The federal backstop will be active in July The Liberals’ obsession with secrecy is undermining their own agenda

If carbon pricing fails, the Liberals will have nobody to blame but themselves How hard is it for the government to answer a simple question? Very, apparently 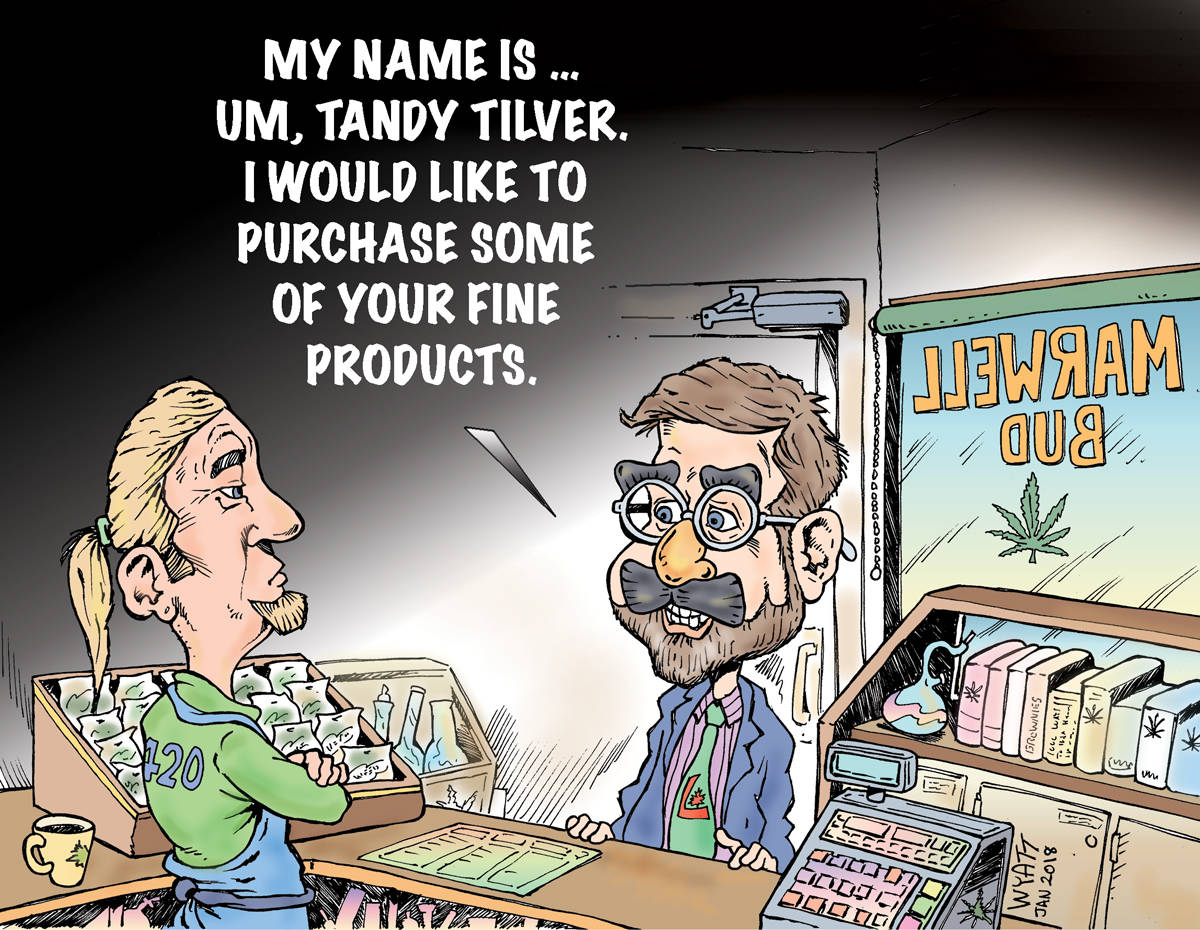 Officials announced the signing of a memorandum of understanding in Whitehorse Dec. 15 New sitting of the Yukon Legislative Assembly kicks off Oct. 3

Session expected to run until Nov. 27